On Monday 2nd of December 2013, it was held on Civitel Attic Hotel in Athens the presentation of the Greek Risk Map, organized by Make Roads Safe Hellas. Dr. Evangelos Bellos, project manager of the project opened the session by welcoming the participants and presenting the SENSOR project and its results so far. Followed Dr. Steve Dawson, Road Safety Foundation Research Director, who introduced the RAP methodology and the worldwide accomplishment of the tools as well as Mr. Stelios Efstathiadis, Head Engineer, who presented the Greek Risk Map, after inspecting 3.500km of the Greek TEN-T routes using the specially equipped vehicle. The presentation was attended by project partners and stakeholders, including representations from the Greek Ministry of Development, Competitiveness, Infrastructure, Transport and Communications and the National Contact Point of SEE Transnational Programme.

On Tuesday 3rd and Wednesday 4th, Make Roads Safe Hellas offered to important road safety stakeholders, within the framework of the project, a “RAP Inspection & Safety Ranking” training workshop at the Civitel Attic Hotel in Athens. The training included introduction to RAP, Star Rating, Safer Roads Investment Plans and RAP capacity, accessing results through ViDA as well as road coding and Star Rating analysis. This event has also be followed by representations from the Greek Ministry of Development, Competitiveness, Infrastructure, Transport and Communications as well as the Greek Ministry of Infrastructure, Transport and Networks 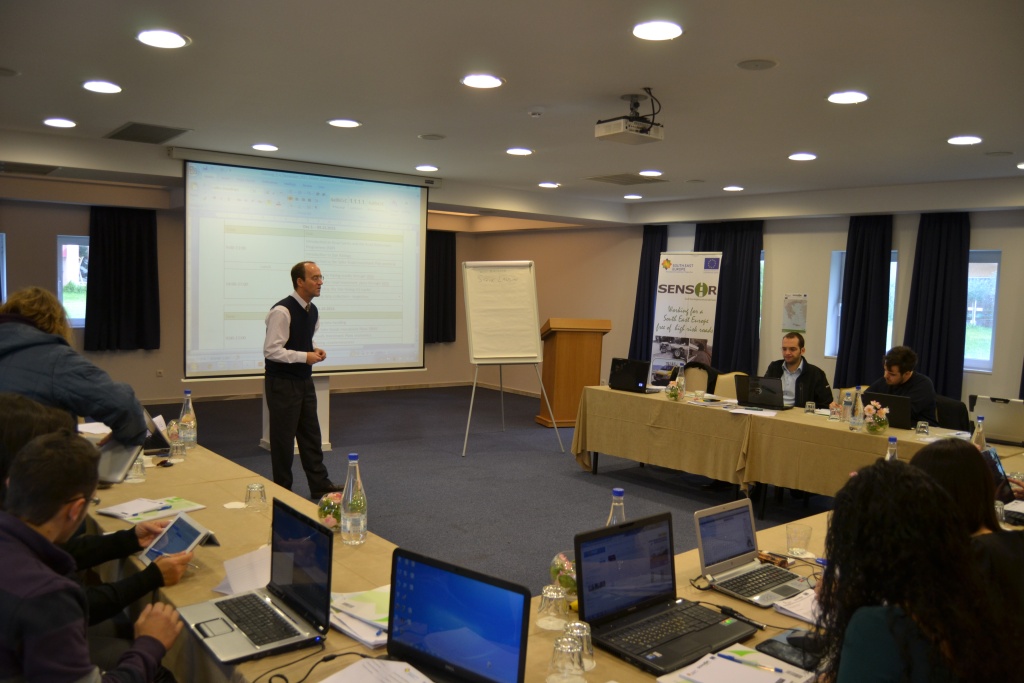 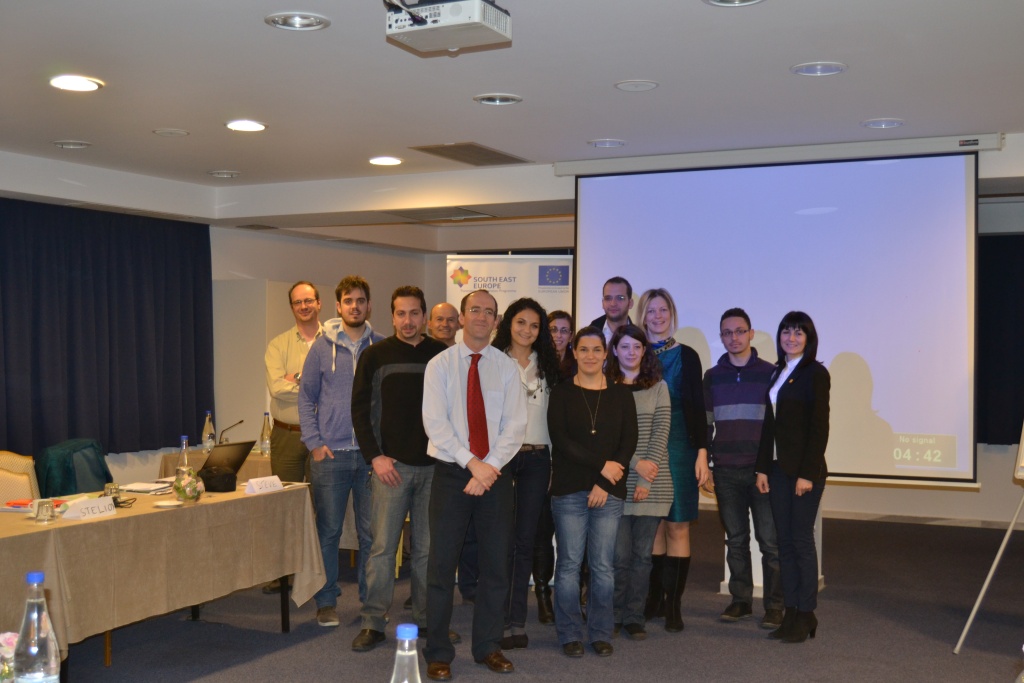