The Second UN Global Road Safety Week from 6-12 May 2013 was led by the World Health Organization, UN regional commissions and members of the UN Road Safety Collaboration, and was dedicated to pedestrian safety. The week coincided with the second anniversary of the Decade of Action for Road Safety. In support of UN Global Road Safety Week “The Long Short Walk” brought together people and groups from around the world to call for action to protect pedestrians. The Long Short Walk is a global campaign advocating for safe for roads for all.

SENSOR partners and observers supported the campaign and shared their Long Short Walk experience with all the team.

Make Roads Safe Hellas (MRSH) organized a Long Short Walk at some of the pedestrian crossings of Chania city, were students participated and delivered their own road safety messages. Also, the mayor of Chania city Mr. Skoulakis and the general secretary of the municipality Mr. Kouris, kindly supported the campaign by signing the board and giving a hopeful message for the safety of the pedestrians. Mr Evangelos Bellos, project manager and Ms. Olivera Dordevic, project manager assistant of the SENSOR project gave their road safety message from the Make Roads Safe Hellas- SENSOR Office in Athens.

The Automobile and Motorcycle Association of Serbia (AMSS) organized together with the Ministry of Interior, Road Safety Agency, Red Cross of Serbia, Office for Youth and Traffic-Technical school a symbolic walk down the central Belgrade street. AMSS collected signatures of other pedestrians and participants themselves in trying to raise awareness of safety of pedestrians, as the most vulnerable category of road users.

The Automobile Club of Molovoda (ACM) with the support of volunteers, pupils and students organized “Long Short Walk” actions on the main streets of the Moldovan capital - Chisinau. A high number of persons were involved in the action, including representatives of international organizations as WHO - Mr. Jarno Habicht, as well as local politicians and the Prime Minister of RM Mr. Iurie Leanca. The event was covered by the national TV and radio channels. During the actions children received reflectors donated by the World Health Organization and had the chance to take photos with Zebra. 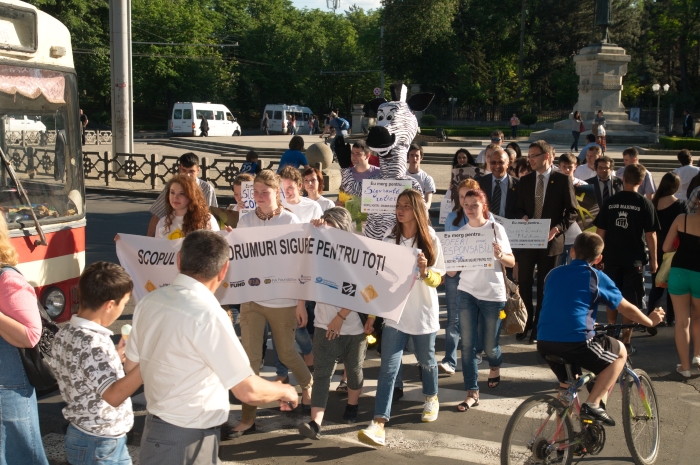 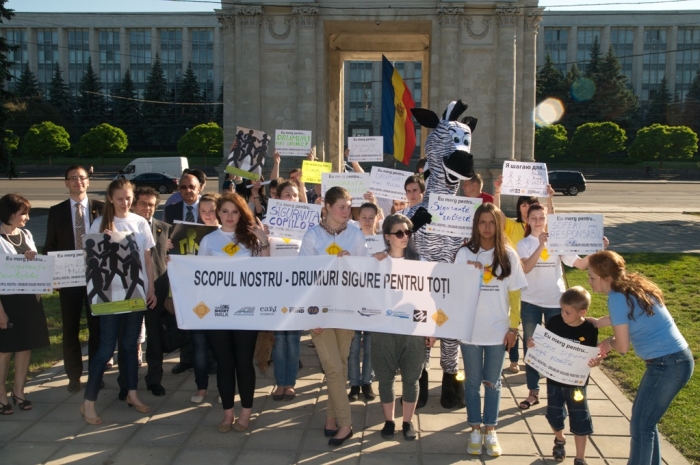 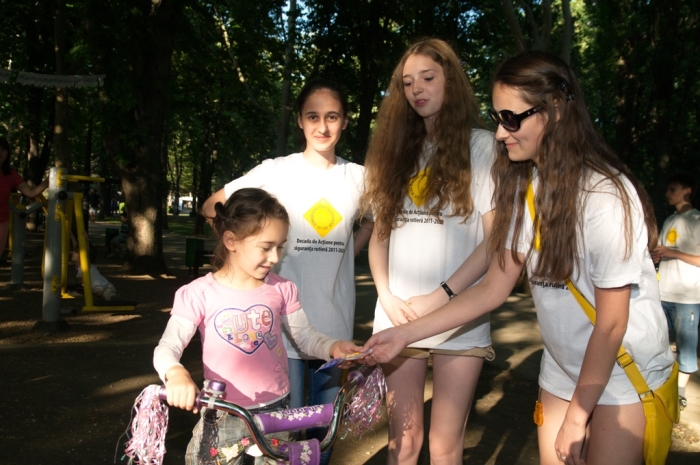 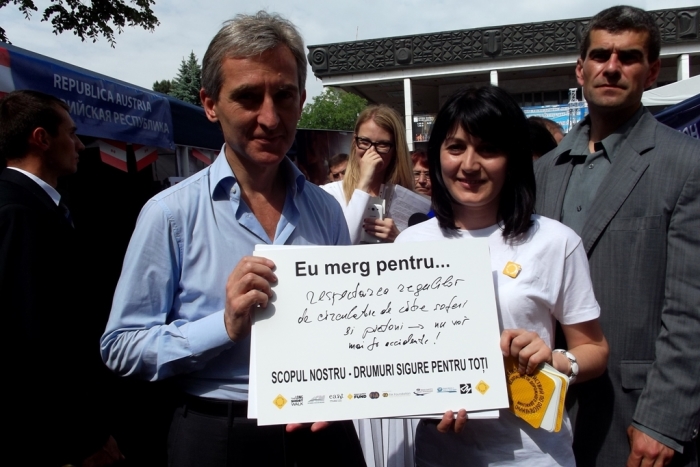 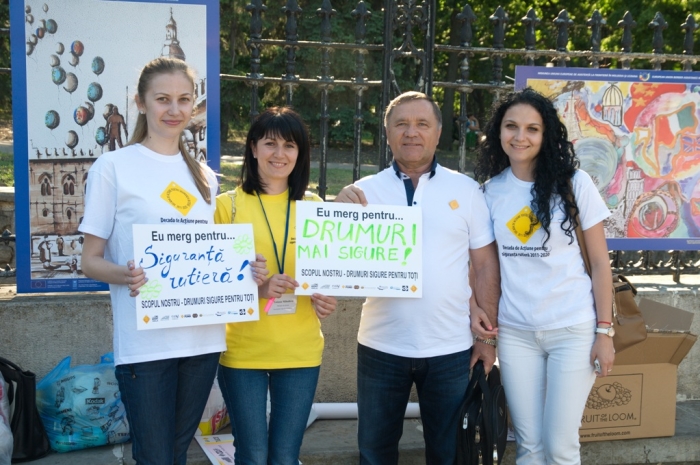 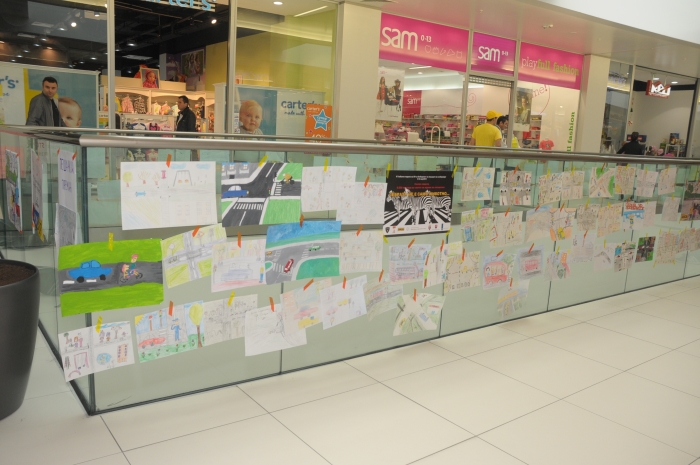 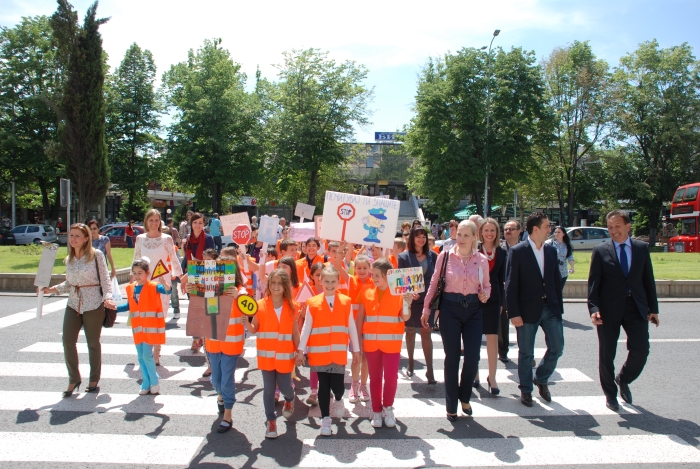 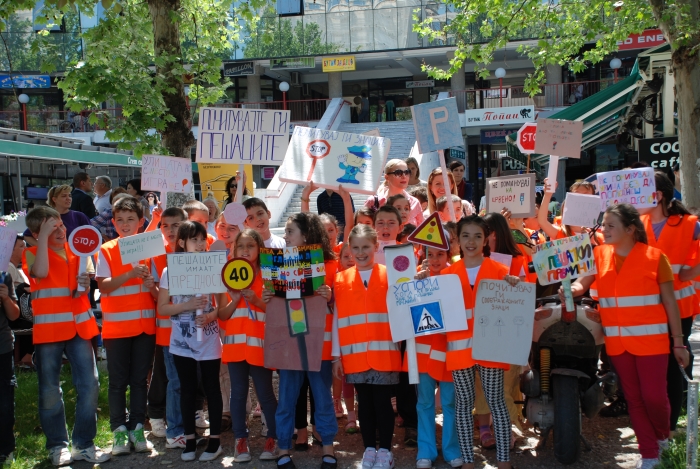 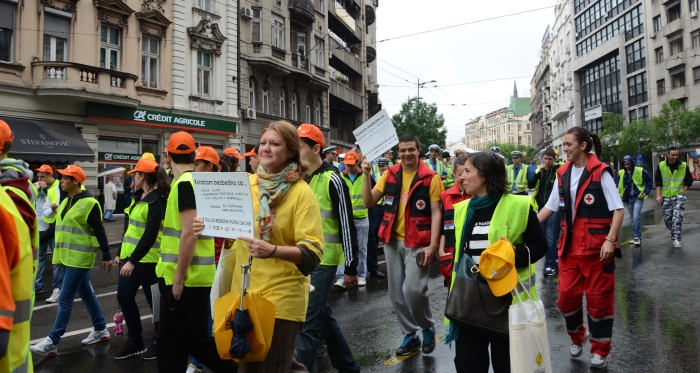 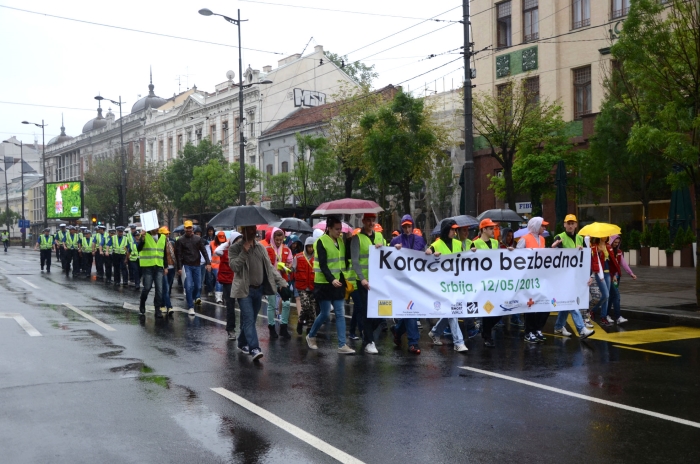 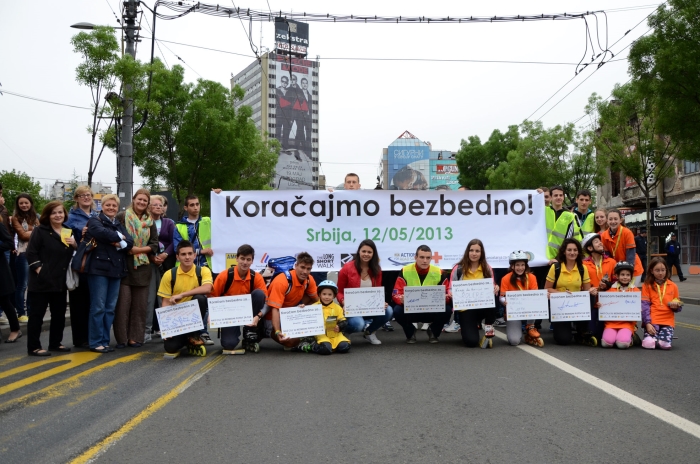 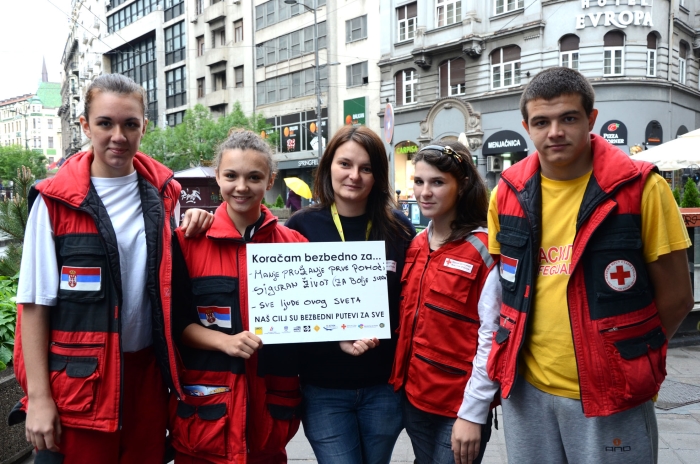 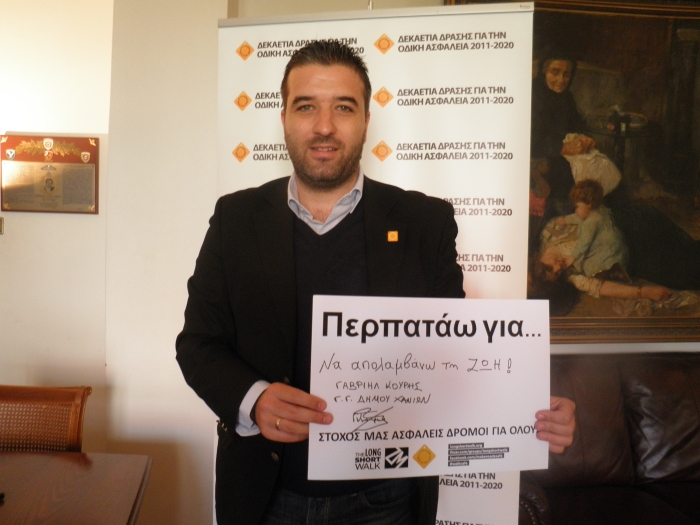 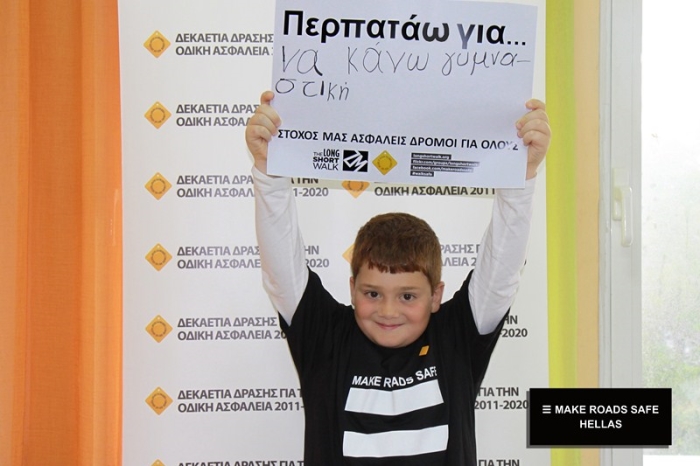 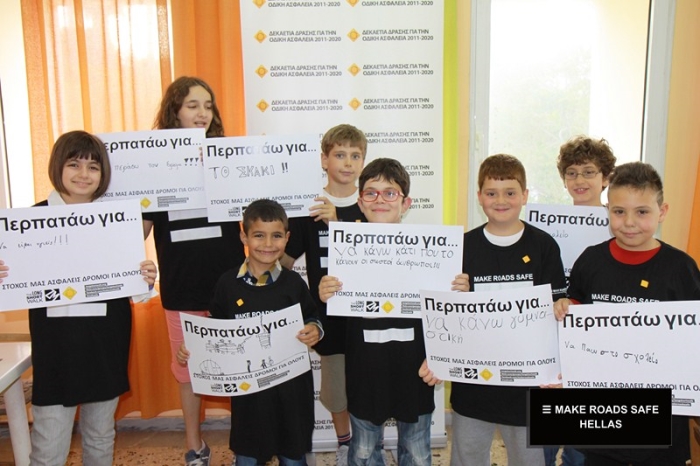 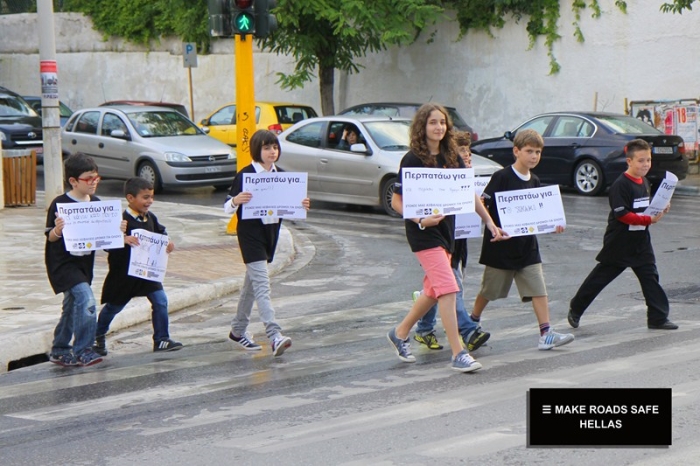 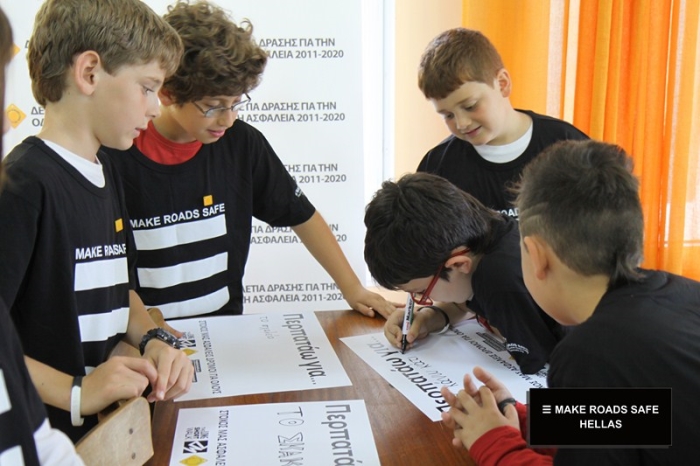 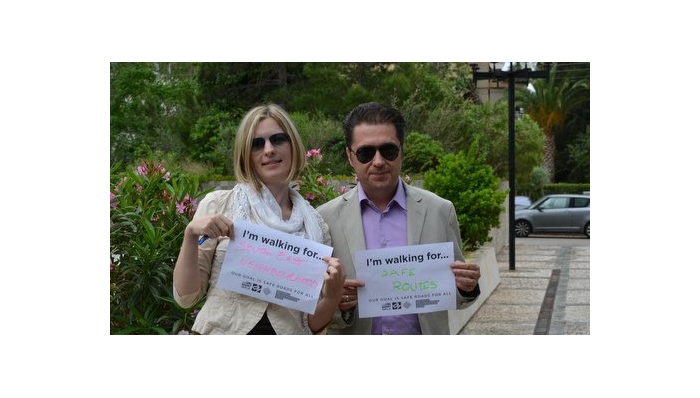 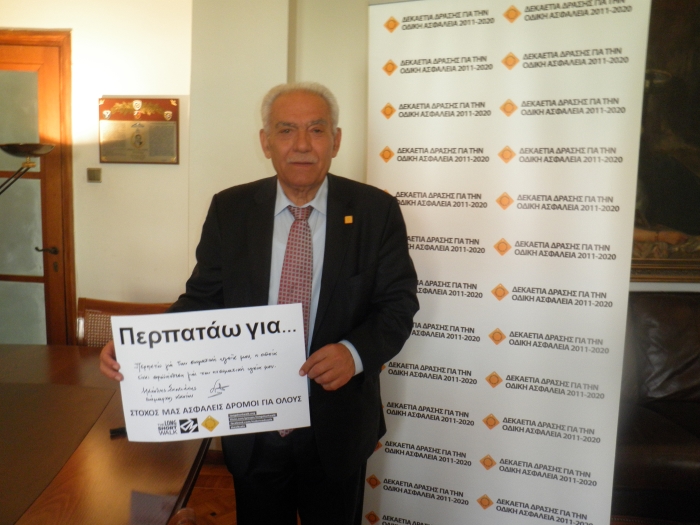