The inspections and the evaluation of 3,500km of the Greek trans-European road network have been started within the framework of the SENSOR project.

The inspections covered 10 Greek regions, using the internationally recognized RAP standardized methodology, which has been applied in more than 90 countries worldwide for the analysis of more than 650.000 Km.

During the inspections, Make Roads Safe Hellas, using a specially equipped vehicle, inspected the routes in 100m distance sections, so as factors known to affect crash rates to be measured. The data gathered has been analysed in the laboratory with the use of a multi-attribute model so as the roads’ risk level to be calculated and the Star Rating process to be concluded. In that way the adjective comparison of the roads’ risk levels will be feasible, not only on national but also on European and global level. Following the inspection phase, the SENSOR’s partners will work on the development of the most effective bank-ready investments plans which will be of high return, affordable and capable of being implemented over the UN Decade as freestanding schemes, in maintenance programmes or rehabilitation schemes.

During the road inspection journey, Make Roads Safe Hellas team had the opportunity to meet local authorities from the regions and cities where the vehicle inspected the TEN-T routes and received their support. In total, the 12 meetings have been organised and more than 55 articles to local press/media online have been released. Also, during these meetings, 7 television as well as 2 radio interviews is took place.

For you more details about the campaign please see the map 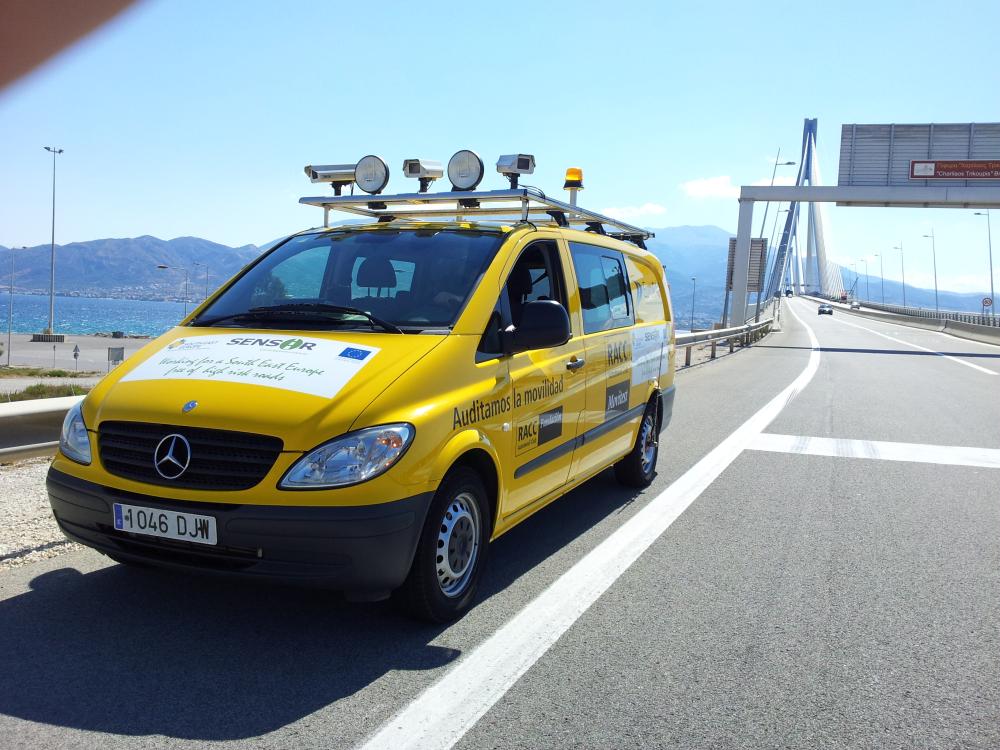