The Sensor project in Former Yugoslav Republic of Macedonia officially started on 09.01.2014 and it has covered 500 kilometers of Trans European network during 4 days of road inspections surveys. The surveys have been completed by video equipped vehicle and a team of EuroRAP accredited road safety inspectors.

The kick off Press Conference took place at the AMSM (Auto Moto Association of Macedonia) on 10.01.2014 with participation of the Ministers for Transport & Communications, Ministers of Interior, the Director of State roads and the General Secretary of AMSM.

Sensor Project has been officially endorsed by several national institutions including: Ministry of Transport and Communications (status of Observer), Ministry of Interior Affairs and the Public enterprise for National roads. 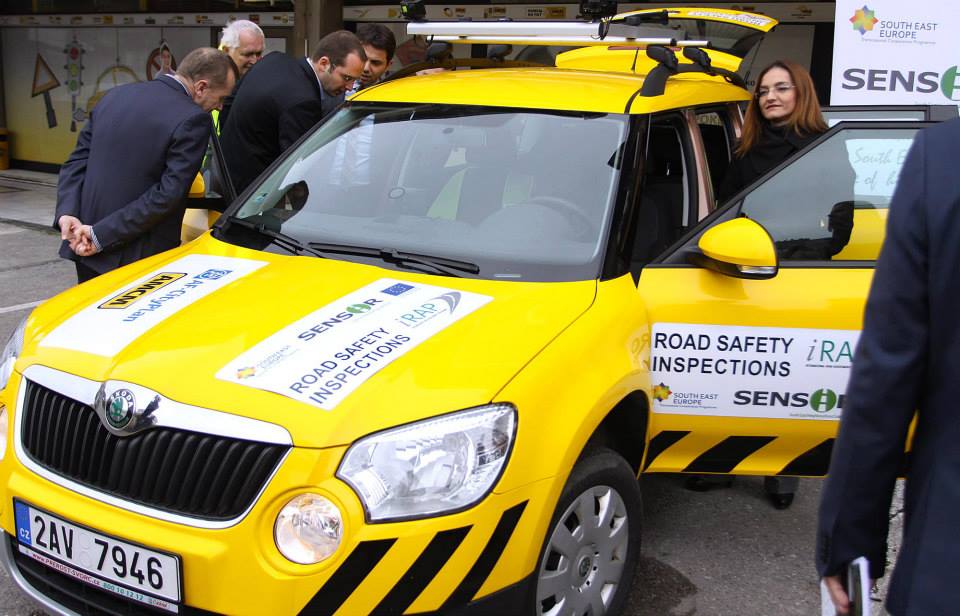 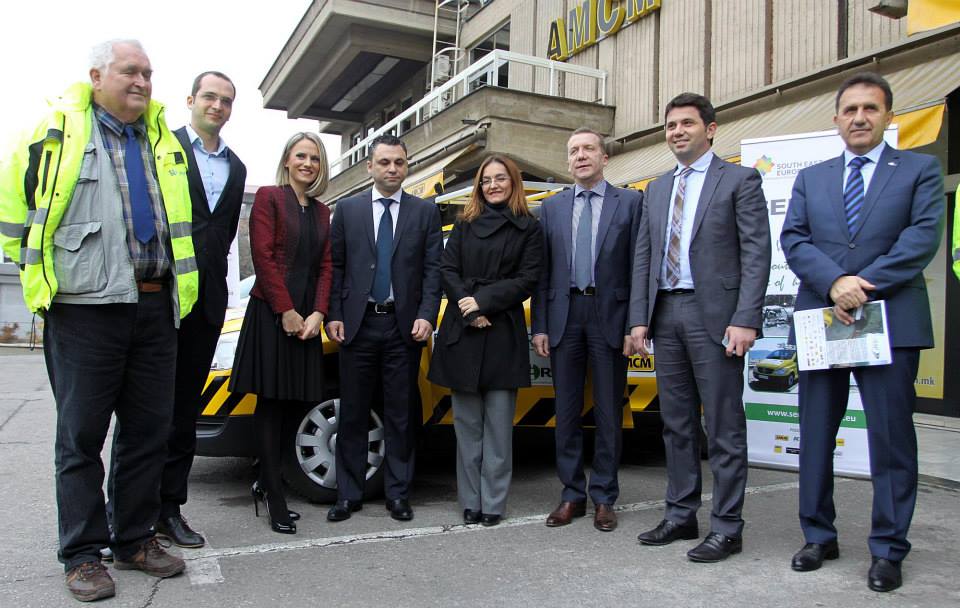